In my home cupboard, I have a collection of things handed down through my grandmother from her grandfather’s family—a pioneer fork, a glass Easter egg, salt cellars, a butter stamp. 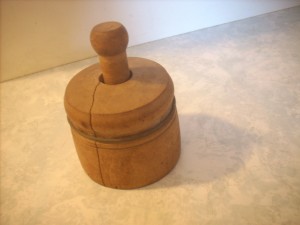 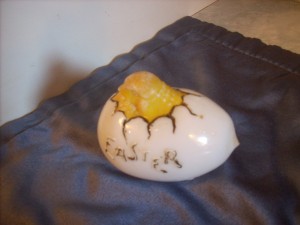 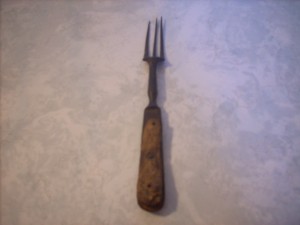 All my childhood years I heard tales of my great-great grandfather who crossed the plains on horseback and settled on a donation land claim on the Willamette River. Over time the property was divided until only five of the original acres remained and on which my family home was built.

I’ve always loved my ancestral legacy, and despite a short, non-fiction documentary one of his daughters wrote about my grandfather’s adventures, no one I know has ever written his story.  A park memorial dedicated to those who helped rescue the Lost Wagon Train mentions him, and his history fills a museum in a nearby city. I’ve always believed his experiences needed telling, but aside from dabbling in a little personal research, had never done more about it than watch from afar. 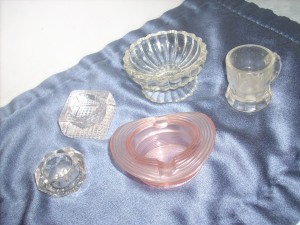 Jane’s writing style is unique. She creates stories about people who once lived, and through meticulous research recreates the world in which those individuals existed.  The reader not only enjoys a look at a specific period of time, but is allowed to glimpse the life of a person who actually existed.

On both occasions in which I heard Jane, she mentioned how many times she had been approached by someone with an idea for a story involving a relative from that person’s past. Jane said she resisted taking on the projects because she believes we who write are keepers of our own stories.  The story burning in your brain, she explained, is the one given to you to tell. Both times, what she said poked at my subconscious and took root.

Listening to Jane, I asked myself—am I the keeper of my great-grandfather’s story?

I decided to find out. I’ve delayed this project quite a while. I wanted to learn as much as I could about fictional writing before I dove in. I also wanted to get a handle on the process of publishing. Now that I have my feet wet, I believe I’m ready to go forward.

Don’t be surprised if future posts include historical facts I’ve uncovered.  After all, that’s what a keeper of the story does. Hope to see you along the trail.

Ecclesiastes 9:10a “Whatever your hand finds to do, do it with all your might.. .”