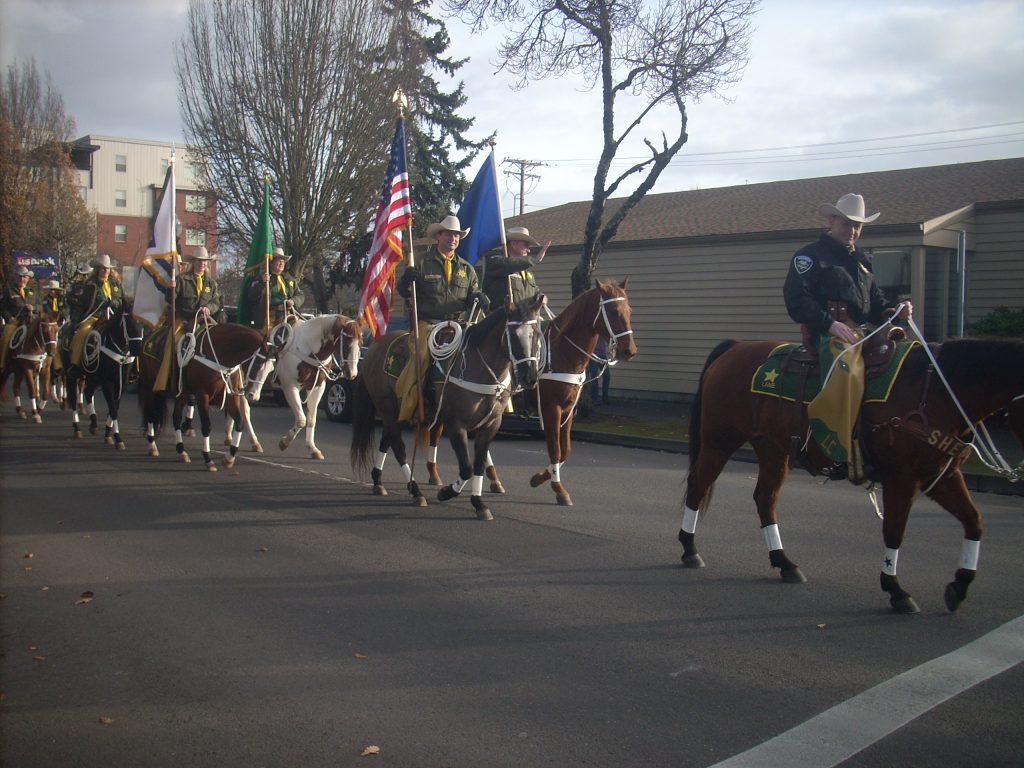 Touting their Christmas parade as the “oldest and coldest” in the Northwest, citizens of Springfield, Oregon once again marched down their main thoroughfare the first Saturday in December. Horses, bands, commercial floats and gaily dressed individuals sauntered beneath unseasonably blue skies and waved from warm perches, disproving the “coldest” mantra—at least this year.

The weather change wasn’t the only thing different about this parade. In past festivities, “Happy Holidays” became the universal greeting. Not so this year. Scores of parade enthusiasts shouted, “Merry Christmas.” The floats also seemed to be rooted in more traditional themes, with many churches offering scenes from the Christmas story. One church captured the coveted prize for most original portrayal of the parade theme.

Watching the parade made me wonder if we as a culture, as well as a nation, aren’t going to be seeing a lot more of this return to the Christian roots upon which our country was founded. This year of politics, global terrorism, and hate rhetoric have certainly shown us how low society has sunk in terms of degradation and moral decay. Perhaps we’ve reached bottom and a climb to better days is ahead. Change in our country is long overdue. 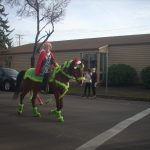 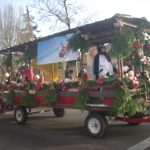 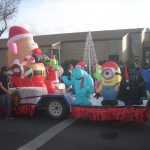 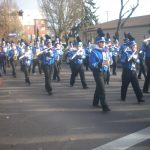 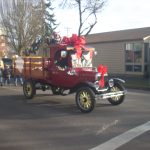 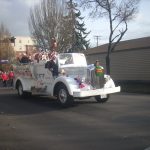 I’ve quoted II Chronicles 7:14 (KJV) many times, mainly because I sincerely believe this verse states God’s way for us to be restored as a nation. “If my people, which are called by my name, shall humble themselves, and pray, and seek my face, and turn from their wicked ways, then will I hear from heaven, and will forgive their sin, and will heal their land.”

God couldn’t be any clearer about what he desires of us. Will we listen?