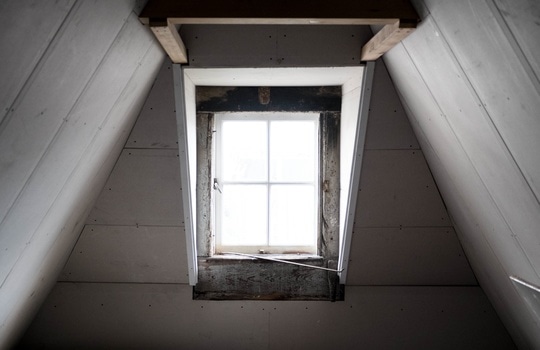 One of the most interesting aspects of my research into the life of my great-great-grandmother has been the disagreements between scholars on what truly happened to runaway slaves during the 1840’s.

I’d been led to believe that kind, God-fearing white folks abounded along the trail, helping the fugitive find his or her way to freedom in the north. I’d read books where quilts of various colors were hung on fences to alert those seeking shelter to possible dangers. Other accounts told of hidey-holes under a barn floor where fleeing slaves could stay beneath a trap door. Still others told of wagons built with fake bottoms where the runaway could ride prone beneath the main carriage, sight unseen, as the driver transported his cargo to safety.

Not necessarily so, say historians.

While much of the above could have happened, more likely than not runaway slaves found their way to freedom on their own two feet, living under trees, and traveling by night. With the abolishment of slavery in the North by the end of the eighteenth century, free black men, and their families living there, provided shelter for the escapees who knocked at their doors. Single men were more often successful than those trying to flee with families.

Quaker communities spread themselves across the northern states, their stance against slavery borne of religious beliefs. Populations of African-Americans increased in communities inhabited by Quakers, as the runaway came, found shelter and acceptance, allowing immersion into the society with relative ease.

In Iowa, where my great-great-grandmother spent her teenage years, anti-slavery Quakers played a leading role in the compassionate treatment of men and women on the run. Documented evidence exists of more than a hundred homes across the state—all fitted with basements, attics, or spring houses—owned by Iowans who helped freedom seekers to new lives.

Ephesians 6:8-9 says, “because you know that the Lord will reward each one for whatever good he does, whether he is slave or free. Masters, do the same for your slaves. Give up your use of threats, because you know that He who is both their Master and yours is in heaven, and there is no favoritism with Him.”

The most sobering bit of information I uncovered is that from the early 1830’s through the end of the Civil War fewer than 35,000 men, women, and children escaped, while four million slaves are reported to have lived in the South. Numbers of those who either died or were returned to their masters is unknown. Such a small percentage of success for so great a risk taken.