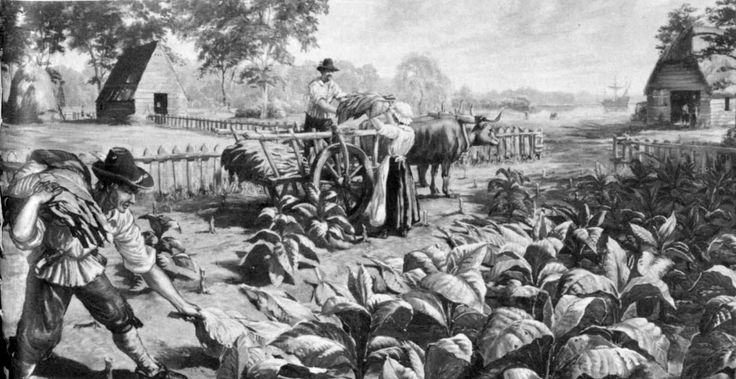 Checking each new detail I learn about my great-great-grandmother’s history leads to three more and I often wonder if I’ve fallen down a rabbit hole.

I uncovered another bit of her story this week when I found the burial site of her father, who founded the first Church of Christ in Canyonville, Oregon when he arrived in 1851. I traced him to his original state of birth, where he was descended from one of the original founders of the Massachusetts Bay Colony in Plymouth—a Puritan.

Further investigation of the Puritans astounded me. Massachusetts was the first colony in the New World to allow slave ownership. Sources cite the 1624 arrival in Boston of Samuel Maverick with his two servants. After that, shipments of Africans regularly found their way into Boston Harbor. The state became the hub of slave trade throughout the 17th and 18th centuries.

The institution was not officially abolished in Massachusetts until 1865 after the Civil War, but ownership had largely died out by 1800 when servants sought manumission in several court cases and won. Manumission, the benevolent act of the master to release his property, was often achieved through the will of the master’s estate, setting free a beloved servant upon his owner’s death.

As early as 1781 court cases argued that slavery violated Christian principles as well as the constitution of the commonwealth. In a landmark decision, Walker vs. Jennison, the defendant’s lawyers argued that slavery was contrary to the dictates of the Bible as well as the new Massachusetts Constitution. Declaring that all men are born free and equal, Chief Justice William Cushing instructed the jury by saying that no rational creature should be in perpetual servitude.  Walker won his freedom, and others like him, on a case by case basis, achieved their emancipation through lawsuit after that. By 1790 no more slaves were mentioned in census records and slavery was condemned in the state.

I can only imagine how the increasing hostility between the North and the South might have affected my great-great-grandmother’s family as they struggled to defend their position, as Iowa became destined for controversy over slavery. Would that turmoil be the catalyst that would drive them west?