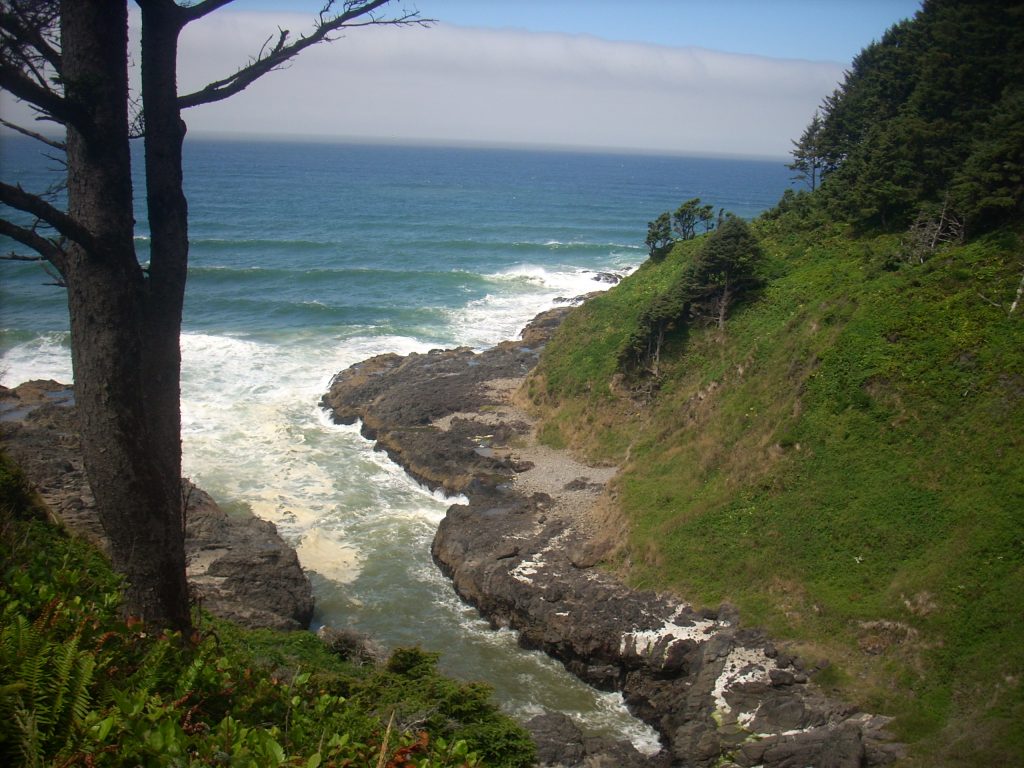 Today I attended the funeral of a man I’d never met. His daughter is a fellow author and friend, and has spoken many times of her father. Her praise of him glowed—his kindness, wisdom, and knowledge almost supernatural in the telling. But he was mortal, a great individual who left a legacy of love.

He’d served in World War II as both a Navy pilot and pilot instructor. When he retired he was a medaled serviceman. He and his wife were the parents of four children, all who were devoted to him. They each spoke of how this dear man led them by example, teaching them not only with a sense of humor, but with an adherence to the disciplines he’d learned in service. The stories they told were funny, the love they shared evident.

When he suffered a stroke in 2010 and could no longer drive, the siblings banded together and formed a plan where each one would care for their father one weekend out of the month, taking him to church, to the grocery store, and other points of interest. When his health deteriorated late last year, the brother and a brother-in-law shared care responsibilities during the week as well. The faithfulness of the four children and their offspring inspired all who knew them.

The Bible says, in Proverbs 22:6: “Train up a child in the way he should go and when he is old he will not depart from it.” Clearly this loving father knew how to lead by example, to instill in his children principles no amount of preaching could deliver.

The Bible also says, in at least three different references both in the old and new testaments that we are to honor our father and mother that things may go well for us in our lives. (Ephesians 6:2) These children took that command to new heights as they tended to their father’s needs until the day he passed through heaven’s gates.

No, I didn’t know this man, but I know his children and because of them I have a clear picture of who he was. His legacy lives on in their lives. The world needs more fathers like this.