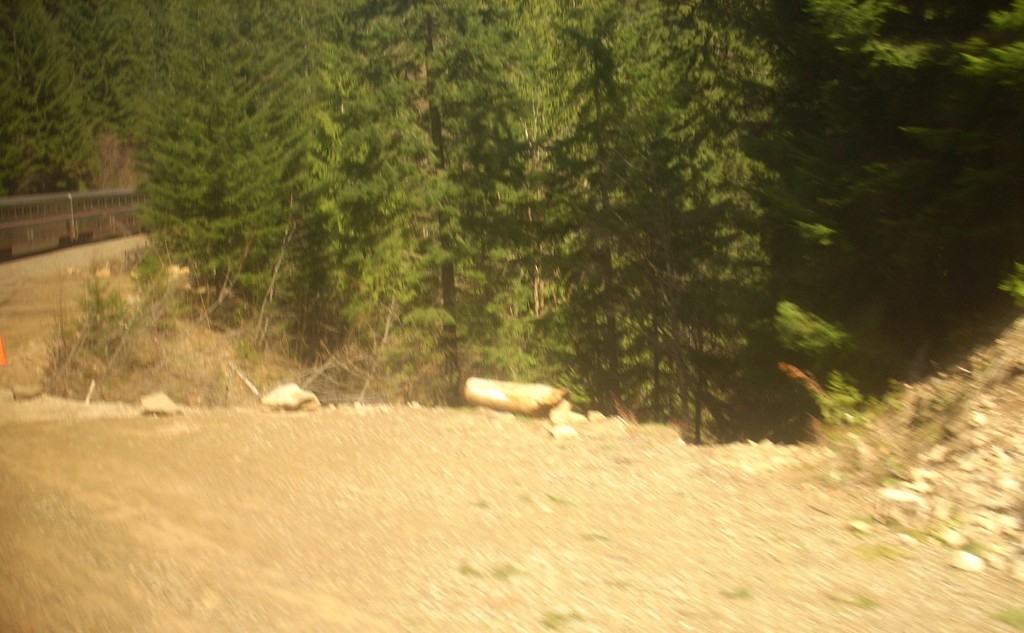 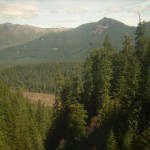 My Annual Palm Sunday weekend trip to the Mount Hermon Christian Writers Conference in Felton, California is usually made by train. Convenience compels me to catch the Coast Starlight in my home city and enjoy the ride south.

Most years there is little to see out the train windows because Standard Time and huge deposits of snow both darken and cover the magnificent forests through which I must travel. Not so this year. Palm Sunday landed in April and both Daylight Savings Time and a light snow pack played in my favor.

Going south, other passengers and I delighted in a glorious sunset warming the mountains with a spattering of orange as the sun dipped behind the hills. A pair of German students rode beside me and they photographed every turn as we passed through a multitude of virgin forests.  They were awed by the expanse and the height of the mountains, wanting to discover Lookout Point and other spots of interest as we passed out of Oregon into California, leaving the day behind.

Coming home proved even more spectacular as the sun rose to meet us at the base of Mount Shasta. In years past the mountain had hidden in darkness because the time change had not yet occurred.  This year I sat and shot picture after picture out the train window, trying to capture the magnificent peak.  Acres of forests spread a green carpet of fir and pine before me. Dips and valleys stole my breath as the hillsides plunged below the train track, exposing cavernous depths of virgin timber.

My mind wondered at the grandeur of it all. I was reminded of the passage in Psalm 98:7-9 (ESV) which reads: “Let the sea roar, and all that fills it; the world and those who dwell in it! Let the rivers clap their hands; let the hills sing for joy together before the Lord, for he comes to judge the earth.  He will judge the world with righteousness, and the peoples with equity.”

Truly these mountains were singing for joy. 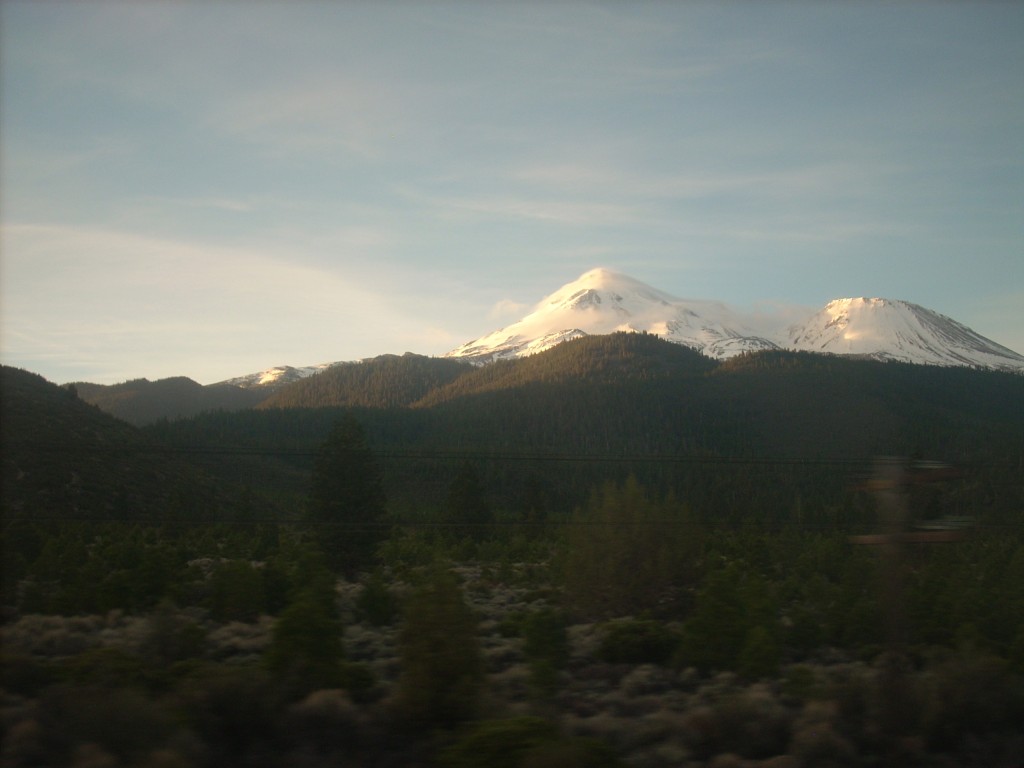 4 Replies to “Riding the Rails Through the Cascades”