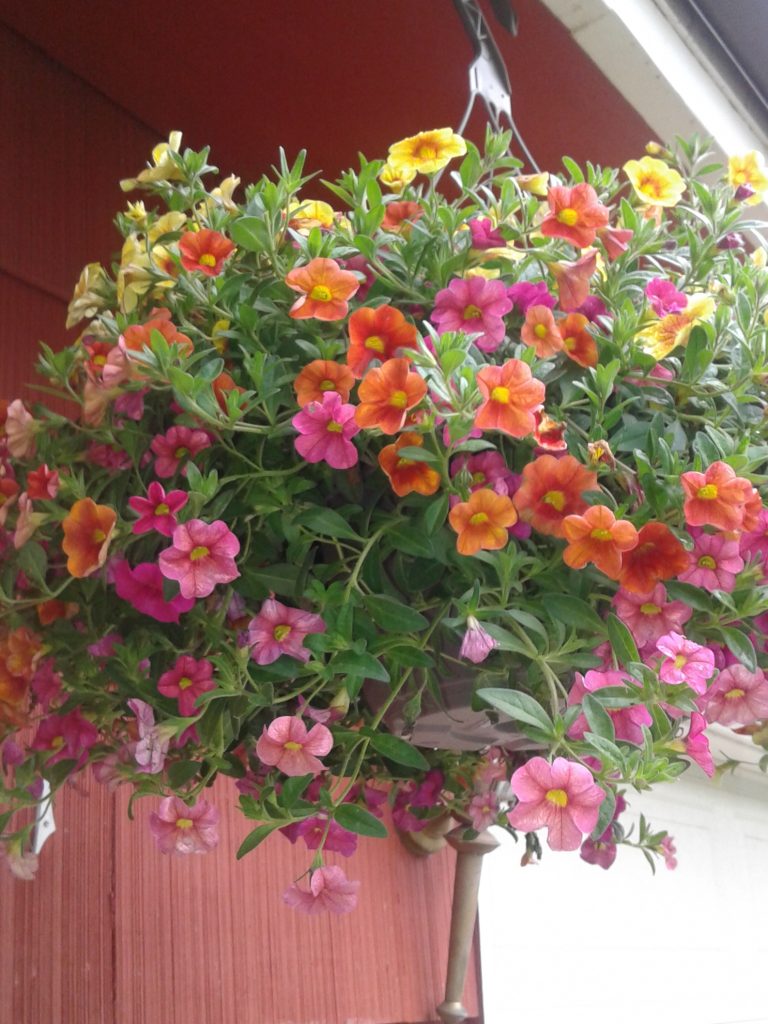 Mother’s Day means many things to different people. Most of us view the date as a way to show honor to our mothers, often bestowing gifts and sentiments to them. But, originally, the day began for a very different reason.

The observance grew out of a movement known as the Mothers’ Day Work Clubs, designed to raise awareness of poor health conditions in communities toward the end of the Civil War. A social activist named Ann Reeves Jarvis, working alongside Julia Ward Howe, believed mothers would unite to help the less fortunate and hoped to unify them to work for world peace.

Her daughter, Anna Marie Jarvis, found her inspiration for Mother’s Day when she heard her mother say she wished one day someone might create a day just for mothers. Anna was motivated to carry on the social work her mother started. When the older woman died, Anna held a memorial ceremony on May 10, 1908, three years after her mother’s death, to honor the matron’s life work. A shrine was erected at Andrews Memorial Episcopal Church in Grafton, West Virginia. Anna contributed five hundred white carnations for all who attended the service. This is believed to be the first official Mother’s Day observance.

As commercialization moved in and gifts of cards, candy, and flowers came to be associated with the celebration, Anna Jarvis lost her enthusiasm for the day she’d helped establish. Embittered, she is quoted as saying the printed card was a poor substitute for a handwritten sentiment to a woman who did more for her children than any other person alive. Candy was a pretense for the gift giver to help himself. Only the white carnation, in her opinion, continued to represent the purity of a mother’s love.

How sad it is that Anna died unhappy with the work she started. Her quest had a biblical basis. The scriptures are filled with references to honoring one’s parents. In Exodus 20:12 we are told, “Honor your father and your mother, so that you may live long in the land the Lord your God is giving you.”

However you remember your mother this week, know you are carrying out a command that the Lord established for each of us.