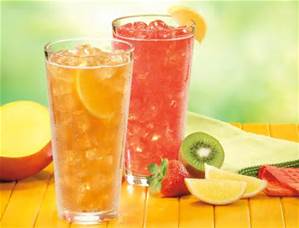 As promised, I have more great titles of summer reading by authors I have read and enjoyed to recommend to you. This week I’ll start with contemporary books and add a couple of historical stories to the mix as well. So while you mix your lemonade or stir  your tea, try a few of these on for size. 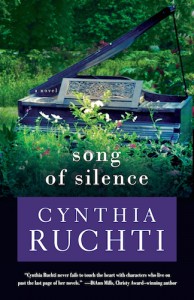 Cynthia Ruchti has earned my respect with stories hemmed in hope. I have yet to read something she’s written that hasn’t reached to the depth of my heart and pulled on its strings.  Her newest release, song of silence, promises to be an emotionally satisfying tale for her readers.

Forced to retire from her position as a music educator in a small Midwestern school, Lucy Tuttle watches helplessly as the program her father started years before disintegrates before her eyes. Without the music a chasm separates her from her heart’s passion and Lucy wonders if the song of her faith has gone silent as well. Published by Abingdon Press. 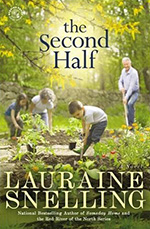 Readers who know Lauraine Snelling usually associate her with her historical tales about the Bjorklund family who homesteaded in Blessing, North Dakota, but Snelling also writes some great contemporary stories as well. The Second Half, a timely story about two grandparents left to care about their grandchildren, releases in July.

Mona and Ken Sorenson are approaching the best years of their lives. Mona is planning a surprise party for Ken’s retirement as Dean of Students from Stone University. Yet he struggles with the news that office politics threaten to destroy the department he has spent years developing. Days before Ken’s departure, their son, a Special Forces officer in the Army, is deployed to Pakistan for six months and since his wife has left him, trusts no one to care for his two children but his parents. In moments, Ken and Mona find themselves parents once again, the second half of their lives very different from what they had planned. They learn that God’s plans are more important than theirs. Available on pre-order from FaithWords.

Contemporary blended with the past 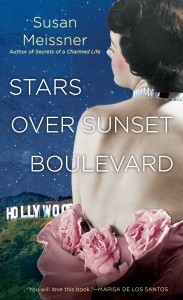 Stars Over Sunset Boulevard is another crossover tale by Susan Meissner. This author is the queen of stories that have their themes firmly planted in two different time periods. When an iconic hat worn by Scarlett O’Hara in Gone with the Wind ends up in Christine McAllister’s vintage clothing boutique by mistake, her efforts to return it to its owner take the reader on a journey to the past. It’s 1938 and Violet Mayfield sets out to reinvent herself in Los Angeles after her dream of becoming a wife and mother falls apart. She lands a job on the set of the historic film. There she meets enigmatic Audrey Duvall, a once-rising film star who is now a fellow secretary. Audrey’s zest for life and their adventures together among Hollywood’s elite enthrall Violet, until each woman’s deepest desires collide. What Audrey and Violet are willing to risk, for themselves and each other, to ensure their own happy endings, will shape their friendship and their futures.

I’ve already read The Wood’s Edge, the first release in The Pathfinders series by Lori Benton, and am excited to venture into book two, A Flight of Arrows, which is now available from Waterbrook Press. 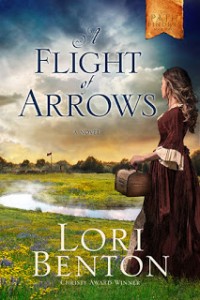 Twenty years before, during the devastating fall of Fort William Henry in 1757, a young Redcoat named Reginald Aubrey, stole a newborn boy—the lighter-skinned of Oneida twins—and raised him as his own. Now William, whose identity has been shattered after discovering the truth of his birth, hides in the ranks of an increasingly aggressive British army which prepares to attack frontier New York. The Continentals, aided by William’s own twin brother, Two Hawks, and his band of Oneidas, rally to defend it. As the Revolutionary War penetrates the Mohawk Valley, two families separated by culture, but united by love and faith, must find a way to reclaim the young man marching toward them in the ranks of their enemies.

It’s 1897 and Romulus White has tried for years to hire Stella West for his renowned scientific magazine. She is the missing piece he needs to propel his magazine to the forefront of the industry. But Stella abruptly quit the art world and moved to Boston with a single purpose: to solve the mysterious death of her sister. 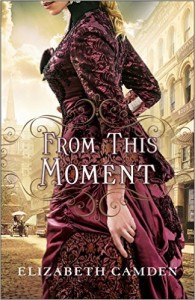 Thus begins another great story from Elizabeth Camden, whose late nineteenth century tales capture this reader with their intrigue, mystery, and heart-stopping danger. From This Moment, which releases this month, promises to be another winner in a string of captivating stories.

Sparks fly the instant Stella and Romulus join forces, and Romulus soon realizes the strong-willed and charismatic Stella could disrupt his hard-won independence. Can they continue to help each other when their efforts draw the wrong kind of attention from the powers-that-be and put all they’ve worked for at risk? Available from Bethany House Publishers, a division of Baker Publishing Group.

Readers: if you have discovered an author you really enjoy, please message me or leave a comment on my blog. Some of the authors I’ve listed here I’ve discovered because other readers mentioned them to me and I became captivated by their stories. Thanks for dropping by. I am so blessed to have you reading my weekly posts.