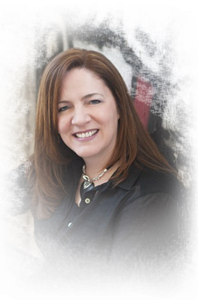 One of the best parts of being a writer is meeting other writers, people with whom I would have no other common ground than that we all like to play with words. One of those writers is Ronie Kendig, a self-described Army brat, who writes what I would call military thrillers.

Kendig was the featured speaker at the Oregon Christian Writers conference this weekend and though at the last minute I was unable to attend, I purchased one of her newest releases, Crown of Souls, in anticipation of hearing her speak.

This story is not your ordinary romantic suspense. From the beginning the author pushes you to the edge of your seat and makes you cling to your safety belt as you read. An ancient crown is believed to be at the heart of several incidents involving the deaths of high profile operators. The history of the crown takes the reader into ancient civilizations as well as transporting him or her into archaeological sites of the modern world. No mound of rubble is left unturned as the investigation grows deadlier with each new find. Fans of television programs like NCIS, CSI, and other similar dramas would find this book a treasure. 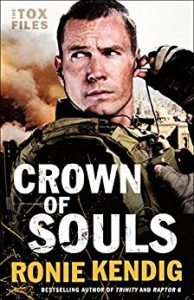 Since 2010, Kendig’s books have hit best-seller lists and garnered countless awards as well as critical acclaim. She is married to a military veteran, the mother of four children she homeschooled, and her family makes their home in Northern Virginia. She has a deep love and passion for people, especially those who are hurting, which is why she pursued and obtained a B.S. in Psychology from Liberty University. She speaks and teaches across the country and mentors other writers, is active with American Christian Fiction Writers, and is a monthly columnist for an award-winning blog, Novel Rocket.

Pick up a copy of a Kendig story today. You won’t be sorry. www.roniekendig.com