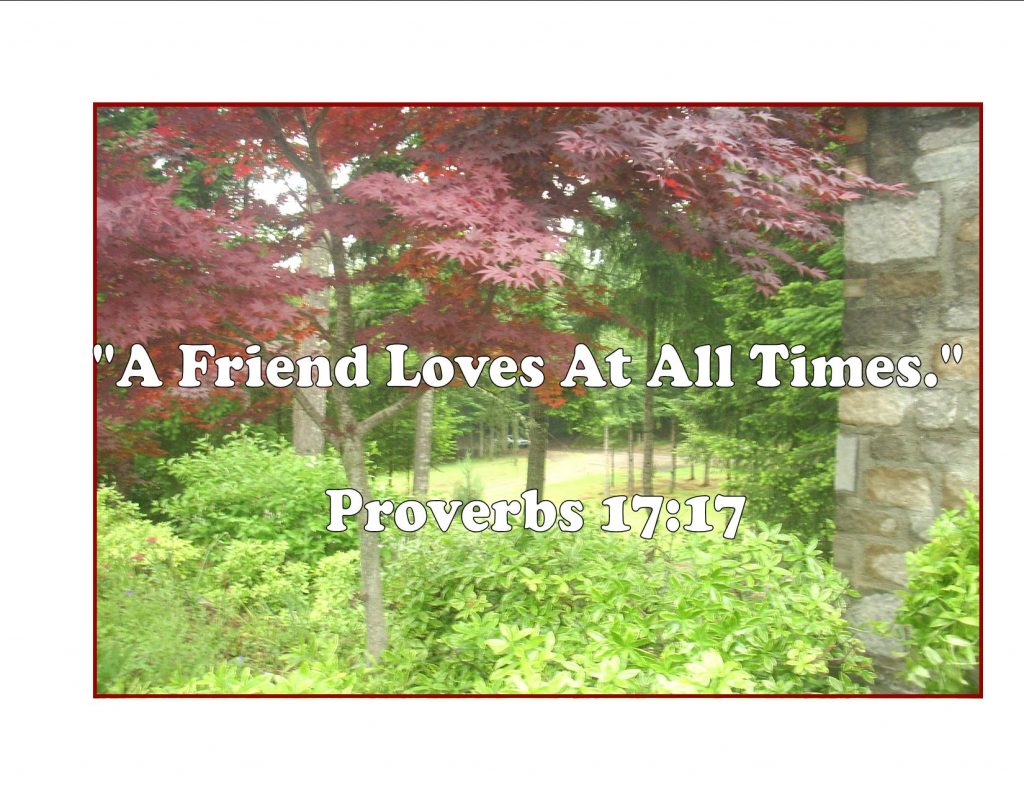 One of my long time friends, as well as one of my biggest writing encouragers, turned ninety this week. I hoped to schedule a lunch in honor of her big day, but she was already booked. Family members were coming from Minnesota, Alaska, and Utah to help her celebrate. I would have to wait until the end of the month to see her.

I’m not surprised by her popularity. She is a remarkable woman. Before I knew her, she worked as a linotype machine operator for our local paper. Those were the days when each sentence was put together as a complete line, characters cast in hot metal. She became a grammarian doing that job, a trait that would serve her well later.

I met her when I transposed musical scores into individual instrumental parts for the minister of music to use for our church orchestra. She and her son joined us as trumpet players. Later, when her first husband died, she applied for a position in the church office where I worked and we became good friends.

She surprised me by publishing a novel during the time we worked together. She had written the story in fifteen minute segments before she went to work every morning and had stayed at the task long enough to complete a book. Her novel, Benjamin and Jon, was published by Bethany House in 1975 and was translated into German after the second printing. Her success started me thinking about my own writing journey.

When one of my husband’s co-workers lost his wife shortly thereafter, my husband and I played matchmaker. My friend was reluctant to enter the dating scene, but I encouraged her to just be friends with this man. I told her that she didn’t have to marry him, just go have some fun. Well, she didn’t listen. She married him anyway. She shared another thirty-plus years with him until his death late in 2017.

Not all of us get nine decades of life, nor do we experience long marriages. But my friend has achieved both—longevity and two marriages, together equaling more than fifty years. Quite an accomplishment for anyone.

So I wish my friend the happiest of birthdays. May you have many more. Thanks for setting the pace and leading the way to publication. Your encouragement pulled me along behind and now we both have books on our lists of accomplishments. I couldn’t have done it without your gentle shove.