I hate to bring this up. Don’t throw anything at me. But Christmas is fewer than ninety days away. If you have any readers on your list, why not gift them with a book about the past? Experts claim reading is an escape, but reading historical fiction is like climbing in a time machine. Between the front and back cover is an adventure in another era, another place. Here are some authors I’ve recently read and can heartily recommend.

Karen Barnett writes about love and romance in San Francisco at the turn of the 20th century. What was it like to live during the aftermath of the 1906 earthquake? Two books in the Golden Gate Chronicles have been released, with a third due next spring. 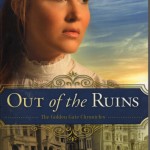 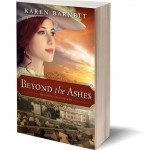 Laura Frantz explores life at the time of the Revolutionary War. Set in early Virginia and the territory of Kentucke, Laura’s characters deal with life and love in fledgling America at a time when Torys and Patriots fought for power.

Sarah Sundin, author of three series set in World War II, uses meticulous detail about the period to bring her stories and romances to life. Her descriptions of military personnel, music of the era, and the changing political front will make the reader believe they have been transported into the 1940’s. 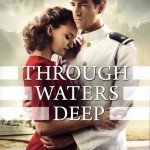 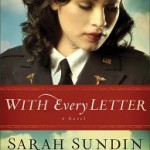 Lauraine Snelling is well known for her tales of Norwegian immigrants Roald and Ingebord Bjorklund, who answer the call to free land in Dakota Territory, only to find the virgin prairie will exact its price on their lives as they tame it. Building a family legacy by trusting in her God sustains Ingebord through many difficult trials.

Rebecca DeMarino tells the story of her ninth great grandfather who left England to escape persecution, tearing his new bride away from her family. Mary Horton struggles to find love as the second wife in a marriage of convenience to her strong willed husband. 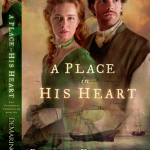 Lori Benton is another author whose books center around life at the time of  the Revolutionary War. Interesting details emerge about how native Americans and early settlers co-existed in a land both wanted to claim. 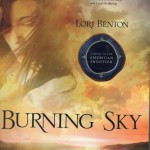 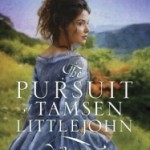 Tamara Alexander sets her books in the south, specifically the Belle Meade Plantation and the Belmont Mansion, in the aftermath of the Civil War. A fascinating look at life as it changed in the wake of conflict. 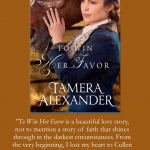 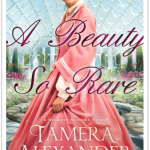 If I had more room, I could recommend even more. But these suggestions should get you started.

Take time to explore the writings of these Christian authors and make Christmas merrier with a gift of historical fiction.