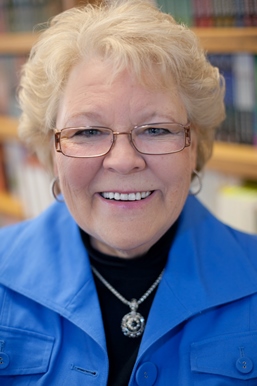 One of the perks of writing for publication is attending a conference or two a year. This week I will travel to St. Louis, MO for the American Christian Fiction Writers conference. The three day venue attracts writers and editors from around the world.

Lauraine Snelling, a well-known award winning author with more than two million books in print, will be the featured keynote speaker. She and I met at Mount Hermon Christian Writers Conference in 2011 and have become writing friends since then.

Lauraine began her writing dream in 1982 when, as a mother of three teenagers, she published her first horse book for kids, Tragedy on the Toutle. Since then she has published more than seventy books. Prompted by her Norwegian heritage, she wrote the popular Red River of the North series, based on the trials of the Bjorklund family as they immigrate to America and homestead in North Dakota. Reader demand expanded this story into three different series, as well as a prequel called An Untamed Heart, and the upcoming Songs of Blessing series, the first installment releasing this year.

I’ll be back with stories of my own, after getting reacquainted with friends and colleagues I’ve met while attending these conferences. Hopefully, I won’t have any airplane tales of woe to share.  If you’ve been reading my blog for awhile, you know my flight adventures are often the most exciting part of the journey. But God, in His grace, has always gotten me to and from my destination safely, reminding me He is in control.

Have a great week.