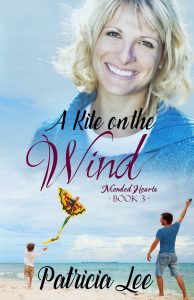 Not too many years ago our city of Springfield, Oregon was embroiled in a controversy over allowing a new medical facility, Peace Health Sacred Heart Medical Center at Riverbend, to be built near the juncture of I-5 and the city limits, not far from a community hospital already serving the community. Riverbend won the dispute and in 2008 the regional hospital opened, serving a large portion of the greater Willamette Valley and its surrounds.

The buildings comprise an imposing structure, the brick façade reminding many of a college campus. To find anything you need a map and if you aren’t up to walking, better consider a ride on one of the hospital’s transports. To extend its reach, Riverbend features a helipad on its emergency department roof. I don’t live far from the hospital and often endure the noise of countless sirens heading its direction and have watched numerous helicopters fly overhead. 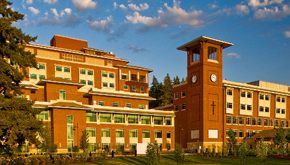 The helicopter accessibility plays a factor in my upcoming third release in the Mended Hearts series. In A Kite on the Wind, which is now available on pre-order on Kindle and in paperback format, one character will be involved in the helicopter operation. How or why? You’ll have to read the book.

A Kite on the Wind is scheduled to release October 1, but my publisher has made the book available to order earlier, to help promote it at the book signing. Those in attendance will be among the first to pick up copies, well in advance of the release date. Not only that, three of the five authors on the panel will have new releases to offer the audience. If you live in the Lane County area, come join us. You’ll be glad you did.