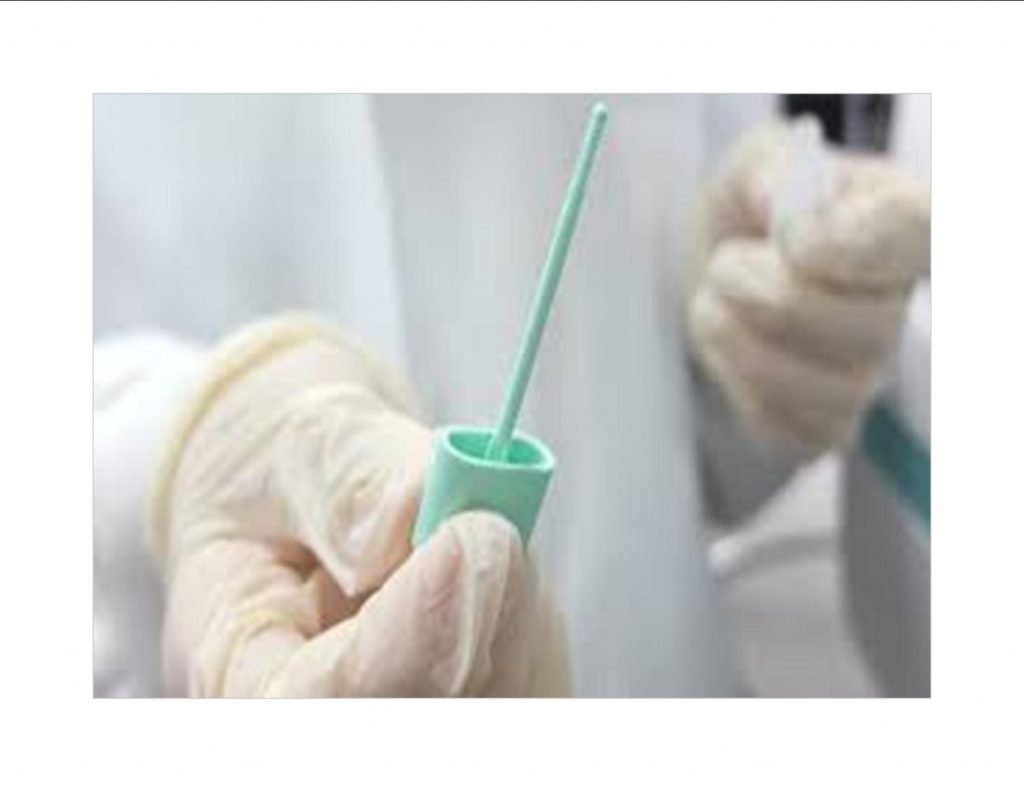 The little package addressed to me arrived in the mail midweek. I didn’t recognize the return address, nor did I remember ordering anything so small.

I forgot about it.

The next day it still lay on the table. Curious about its origin, I picked it up and turned it over several times. I considered tossing the entire envelope, but the middle contained some sort of gadget, so I decided to investigate. I slit the top and let the contents spill—a piece of white paper, a plastic container the size of a keychain, and a letter from our health insurance provider. The return envelope bore the address of an unknown lab.

As I read the letter, I felt sucker punched. A test kit for a stool sample?

My husband was appalled. “They mail those things? The poor postal carrier.”

Of all the cancers, colorectal is considered one of the most treatable. Yet many do not take preventative measures to ensure their good health, partly because for many years the only way to test was to undergo a colonoscopy. For those embarrassed by such a procedure, this kit might have meant the difference between life and death.

Though poking fun at the incident might have been my initial response, I’d known people who’d suffered with the disease. Some survived, others lost their battle. I didn’t want to make light of something so serious.

What offended me was the audacity of my insurance company. When did they receive permission to involve themselves in my personal life? To dictate what tests and procedures I should undergo? To step ahead of a physician I consider quite competent?

Forced into a decision about the package I’d received, I discussed the issue with my husband. He was still stalled on the delivery-through-the-mail detail. Since I am scheduled to see my physician later in the month, I will take the kit to her and decide what to do then. Her advice will determine my next move.

In the meantime, my insurance provider can stay out of my bathroom.

No comments yet
colorectal cancer insurance provider testing for disease